To Tech or Not To Tech

As children from Generation Y begin to have children of their own the question arises were tech toys really effective in their child development. Think about it. These children were probably the last generation exposed to nature and traditional playground games before the digital age of the 1990s. With this development came the worldwide web, Xbox and iPod. Did this technology enhance their imagination and critical thinking? Or, did it make them more savvy to the technology in their lives today?

A similar question was raised in 2010. New York Times reporter Nick Bilton queried Steve Jobs, co-founder of Apple, on whether his children possessed any of the digital gadgets he helped develop and promote. Bilton asked Jobs, “So, your kids must love the iPad?” Jobs, a father of two teenage girls and a son, replied “They haven’t used it. We limit how much technology our kids use at home.” (1)

At the time this was a startling revelation from one of the digital visionaries who changed the way we listen to music, watch movies, communicate and live our lives today. One would have imagined his children’s rooms were filled with Apples, iPods, iPhones and iPads.

He is not alone. The tech set in California’s Silicon Valley, who are the movers and shakers behind today’s social media platforms, gadgets and games, certainly are not allowing their children to waste their time and minds playing Candy Crush on an iPad. Their thinking is technology interferes with creativity and young minds learn best through movement, hands-on tasks and human-to-human interaction.

Chris Anderson, chief executive of 3D Robotics, pretty much defines why he and his colleagues limit technology in their homes. “We have seen the dangers of technology firsthand. I’ve seen it in myself, and I don’t want to see that happen to my kids.” (2)

Some Silicon Valley engineers and executives have even decided to send their children to computer-free schools. Waldorf elementary in Los Altos, California is one such institution. No computers or monitors of any kind are present in the classroom. Students are also discouraged from watching television or logging on at home.

Instead, students are encouraged to acquire math, patterning and problem-solving skills by knitting socks. Computer programmes do not teach them fractions; they learn about halves and quarters by cutting up food. (3)

This of course is their parental prerogative. Some might say their criticism is no different than those issues voiced in the 1950s and 1960s, regarding children who indulged in watching endless hours of television. The concern was its addictive power. It distracted and provided mindless entertainment. Not until the advent of Sesame Street in 1969 did the once derisive “idiot box” redeem itself as a viable educational tool.

The same could be argued about digital gadgets. It depends on the content of the software programme and how much time a child devotes to the activity. Educational material and methodologies for learning computer skills surely could be implemented with supervision. And lastly, children definitely need the know-how to function in an increasingly dependent digital world.

In the final analysis one might ask would Avicenna (Ibn-Sīnā) have been a better scholar with Google at his fingertips?  Would an iPod Tablet have enriched the minds of Plato and Xenophon when Socrates taught them?

These modern day gadgets would probably have improved their psycho-motor skills. They might have enhanced their knowledge depending on the content of the programme. But to claim these tech toys would have made them more innovative thinkers in their respective field is debatable. The same is applicable even for today’s Generation Y and most likely will be no different for their children’s children.

The argument is the content of a computer programme — the soul of a digital device — is only as good as the programmer. In the end, all is passive learning; the student acquires only spoon-fed knowledge. It does not necessarily inspire and stimulate the student to discover and analyse his world around him in the way a Montessori student would explore and develop exponentially. 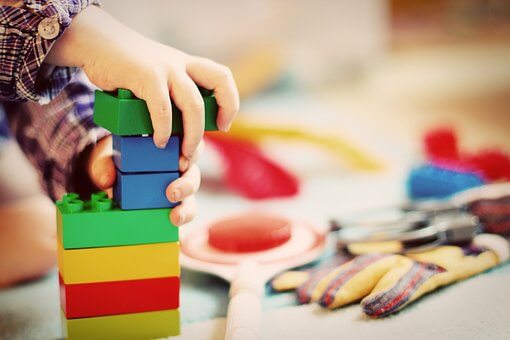 12 Reasons Why You Shouldn’t Buy Your Child More Toys 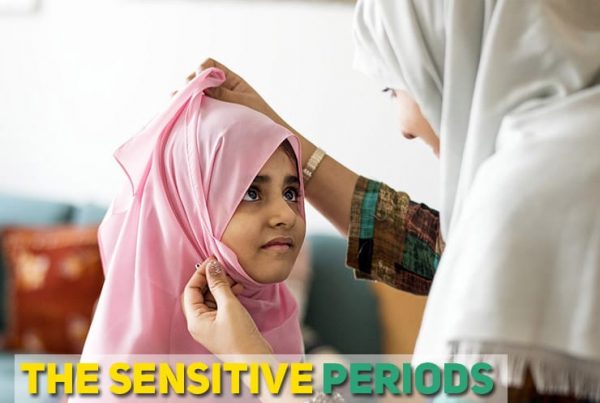 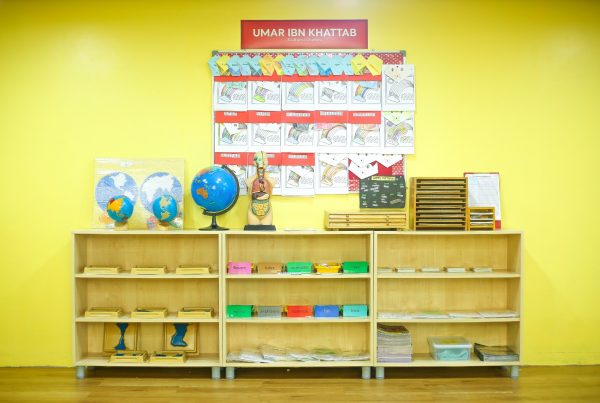